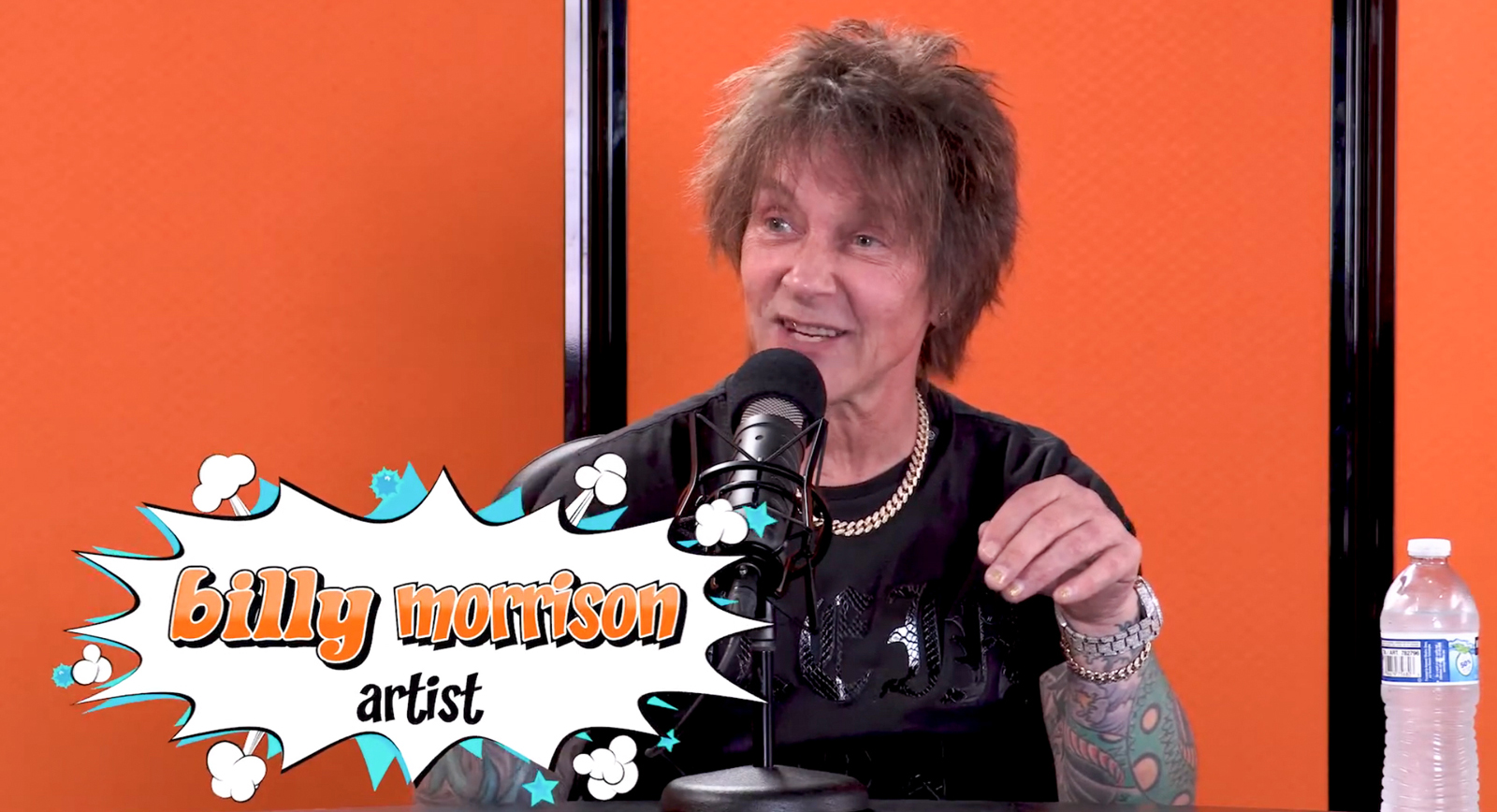 Debut episode! Join hosts Kody Frederick and Jason DeBord as they have a chat with special guest Billy Morrison, focusing on his amazing works and the world of contemporary urban art.

Billy Morrison survived homelessness and drug addiction on the streets of Los Angeles. He has played guitar for music icon Billy Idol since 2009 and is a successful artist, using oil, acrylic, spray and mixed media in his works.

According to Billy, “The creative art experience is insane for me. It feels just like learning the chords to Anarchy in the U.K.’ by the Sex Pistols for the first time. When I put brush to canvas it’s like unleashing demons and angels at the same time. It’s the same feeling as making music. When I pick up a paintbrush, what comes out is very solid, powerful imagery rooting in my many influences. I love the use of striking single iconic images.”

In this episode, Billy shares his views and experiences in the world of contemporary, urban and street art and brings in some examples of his work to discuss.

Check out That Pop Culture Show on YouTube every week, with new episodes debuting on Fridays.

Want to learn more about Billy Morrison? Hit up his official sites at:

Check out friends of the show, Beginners, on their official SoundCloud channel.