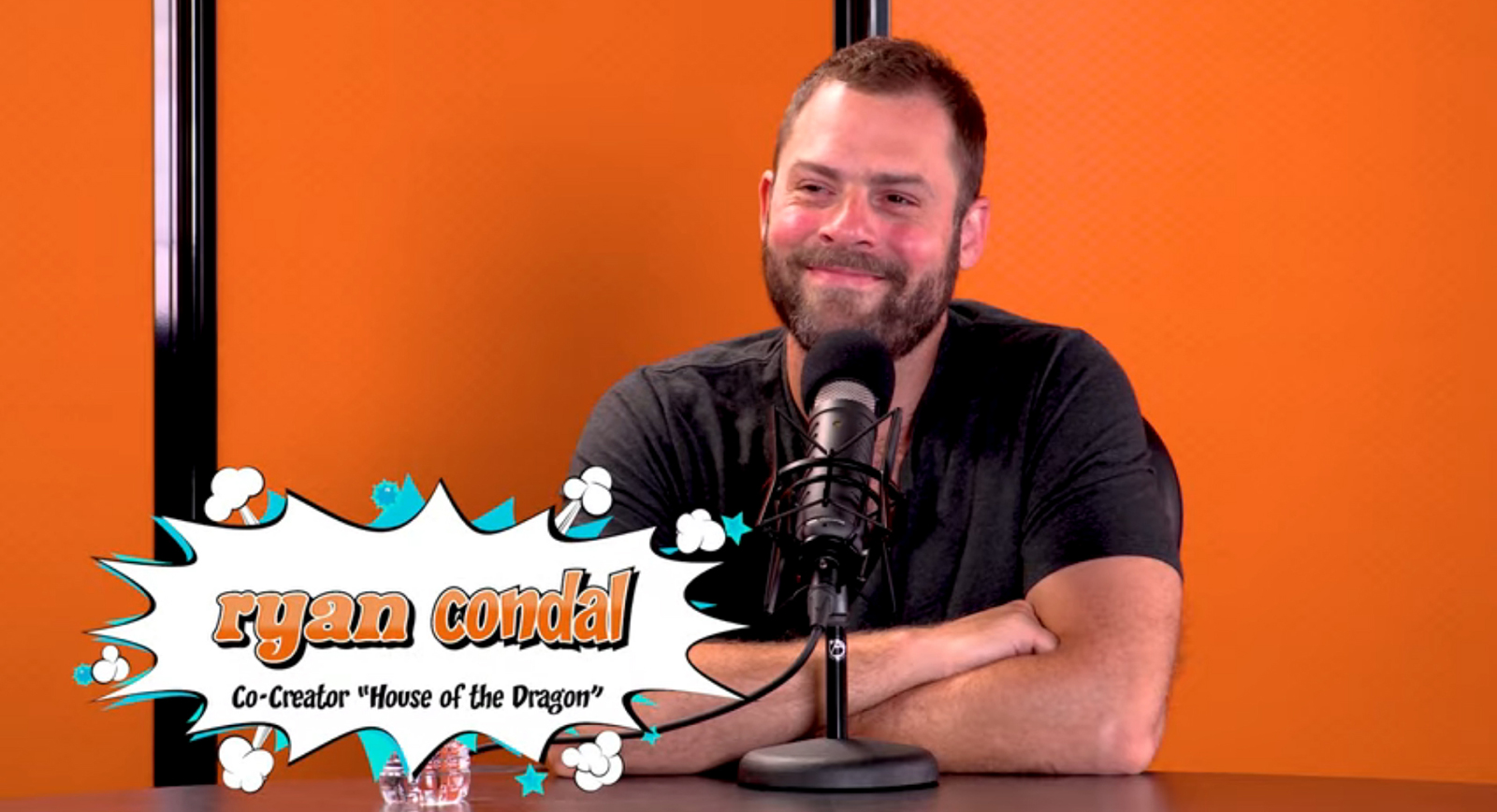 Join hosts Kody Frederick and Jason DeBord as they get together with special guest Ryan Condal to learn about his career and geek out about collecting movie props and other nerdy activities.

Since we recorded this episode, Ryan and David Mandel (Executive Producer on Veep, Curb Your Enthusiasm and much more) launched their new podcast, The Stuff Dreams Are Made Of, which focuses on movie prop collecting.

In this episode, Ryan talks about his experiences collecting over the years as well as his career as a writer and producer

Check out That Pop Culture Show on YouTube every week, with new episodes debuting on Fridays.