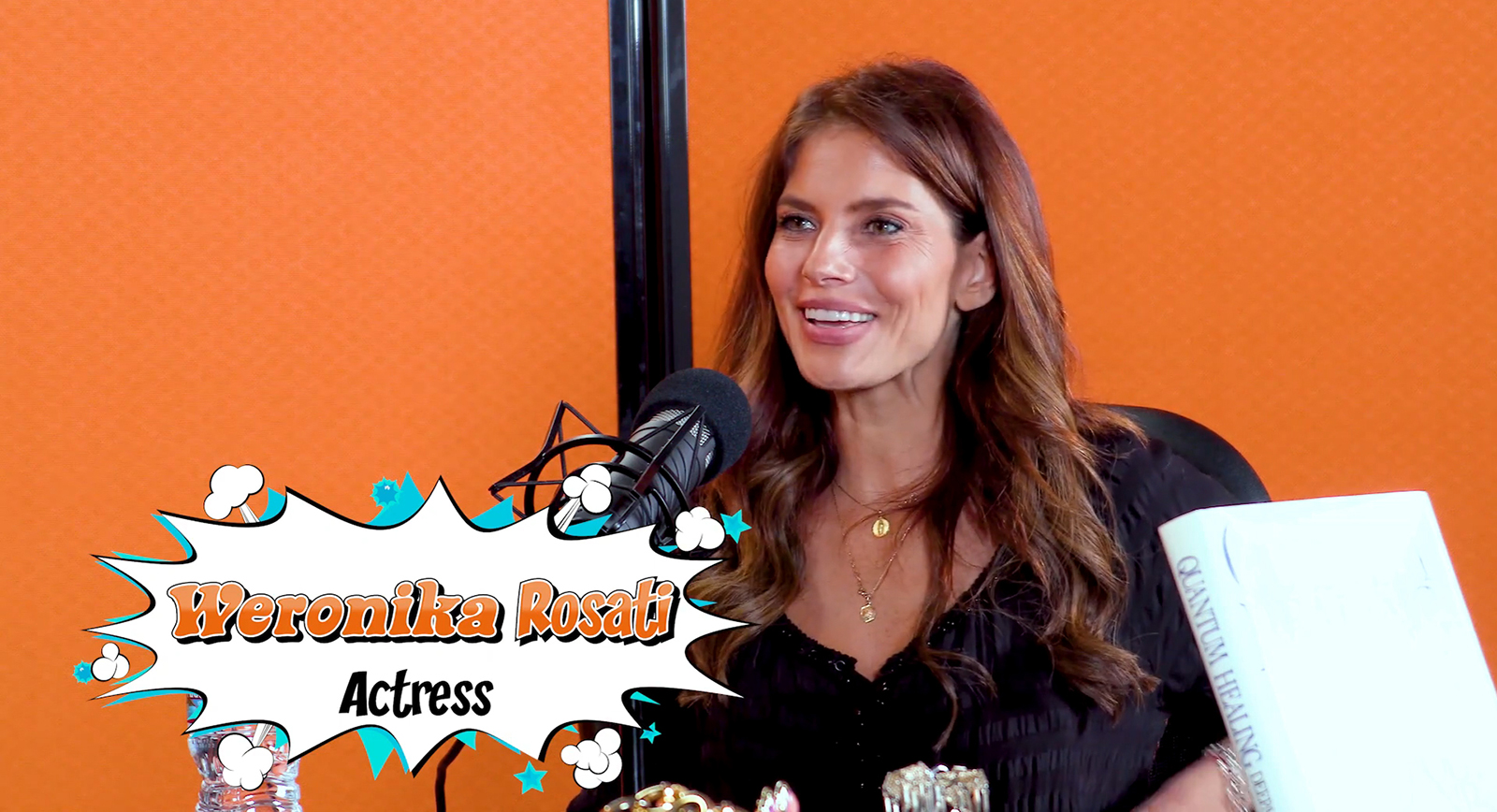 Born in Poland, she starting her acting career as a teenager and achieved success by the time she turned 19. She studied at the Lee Strasberg Institute and earned a Polish Film Academy Award for Best Actress in Manhunt and was featured in the film, In Darkness, which earned an Oscar nomination for Best Foreign Film.

She has worked with some of the most respected names in Hollywood such as Michael Mann, Dustin Hoffman, Michael Douglas, Sylvester Stallone and more.

Weronika admires classic Hollywood stars such as Elizabeth Taylor, Bette Davis, Vivien Leigh, Joan Crawford and more, which has inspired her to collect original costumes and jewelry worn by these idols.