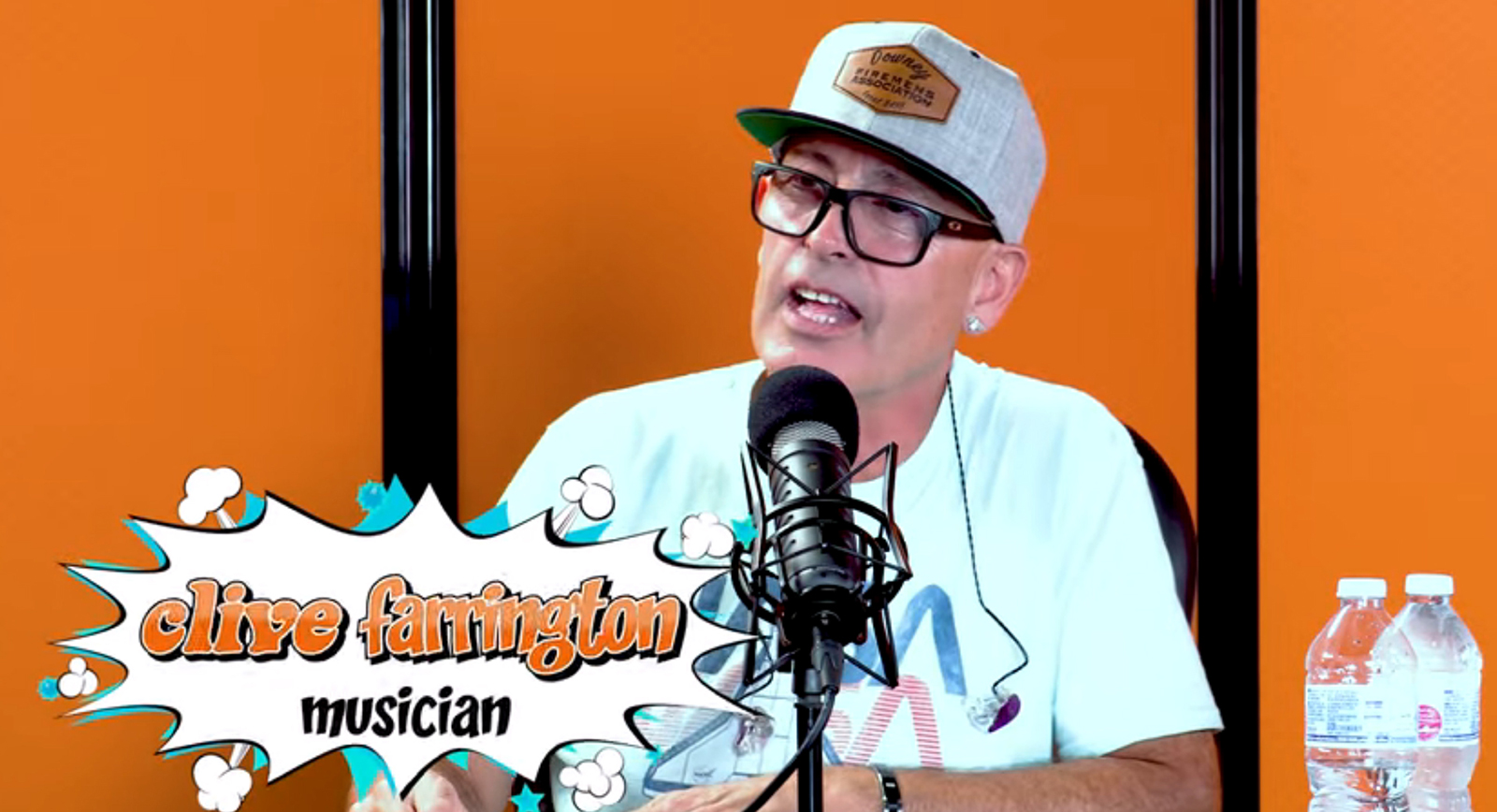 Join hosts Kody Frederick and Jason DeBord this week as they rock out with special guest, Clive Farrington.

Clive was the founder, main songwriter, arranger, composer and lead vocalist for When In Rome, best known for their smash 1988 hit, “The Promise”. The classic song reached No. 1 on the US Club Play Chart in 1988 and No. 11 on the Billboard Hot 100 in 1989. “The Promise” was famously used as the main end theme song in Napoleon Dynamite.

Clive continues to create and record new music as Farrington+Mann and tour the world.

In this episode, Clive talks about his journey in the music industry.