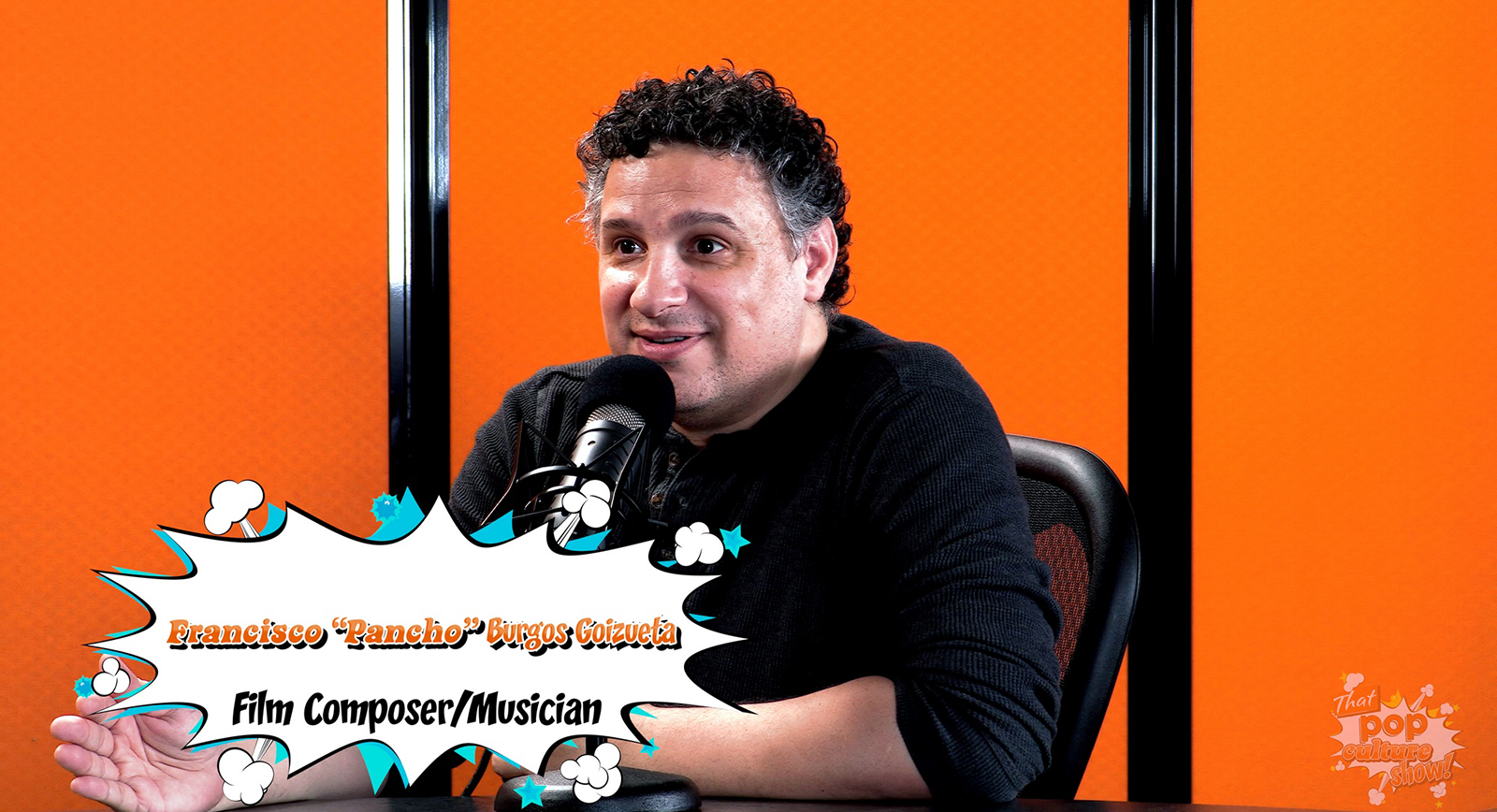 Join hosts Kody Frederick and Jason DeBord this week as they have a chat with Francisco “Pancho” Burgos Goizueta and learn about his fascinating career in music.

Pancho is a film and television composer.

In this episode, Pancho discusses his inspirational story of following his passion and building a career. Pancho’s work showcases his talents across a multitude of styles.

Through his travels in the industry, he also has worked as a musical director for live concert performances and tours.