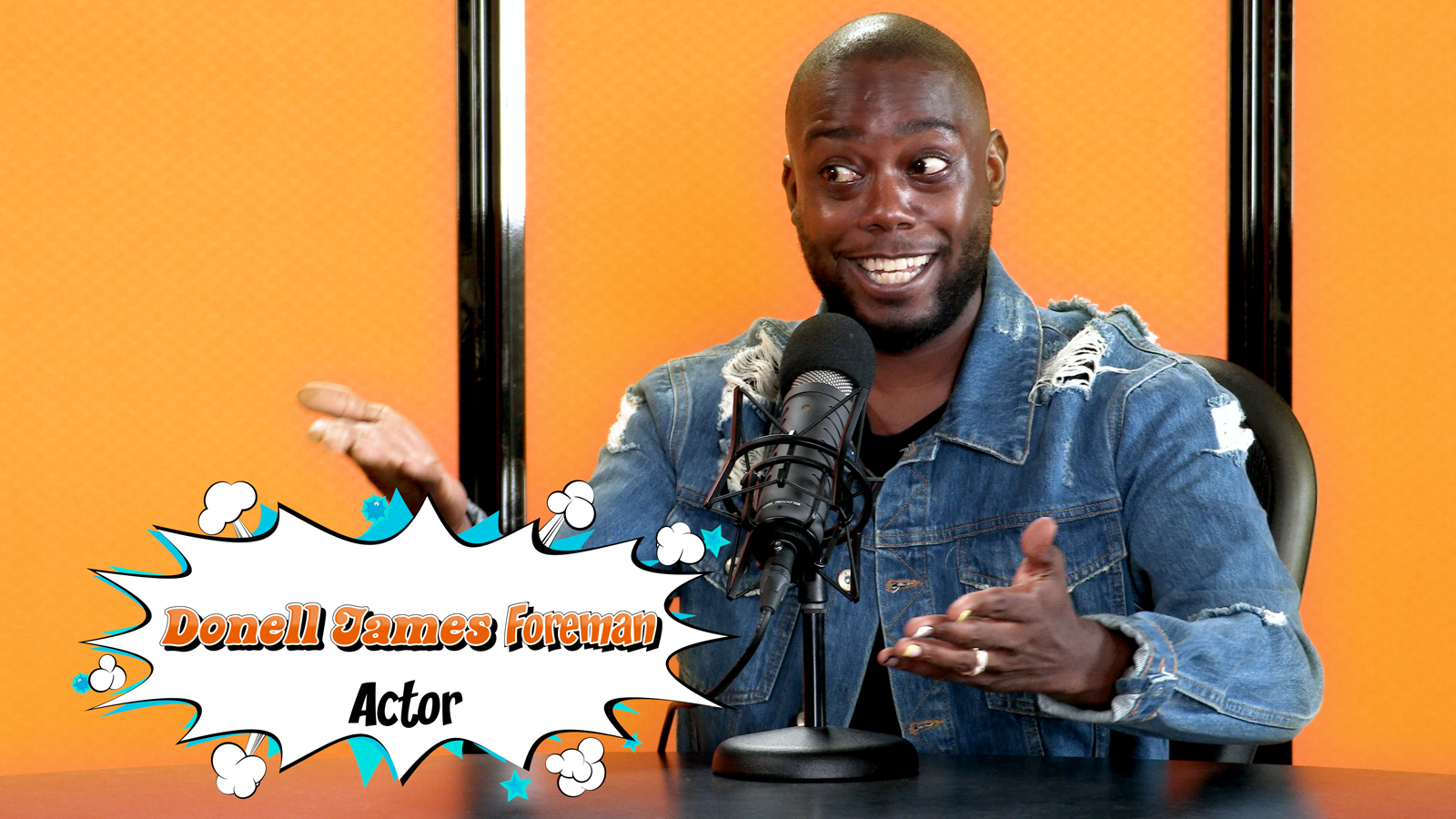 Join hosts Kody Frederick and Jason DeBord this week as they have a chat with Donell James Foreman.

A native New Yorker, Donell has had the honor of traveling the world performing in various productions including Hairspray, Mamma Mia!, and the Australian premiere of The Book of Mormon.

Most recently, prior to the industry-wide shut down, Donell was performing on Broadway in The Book of Mormon.

Donell shares about his very early beginnings in show business and brings in a few of his prized pieces of memorabilia.