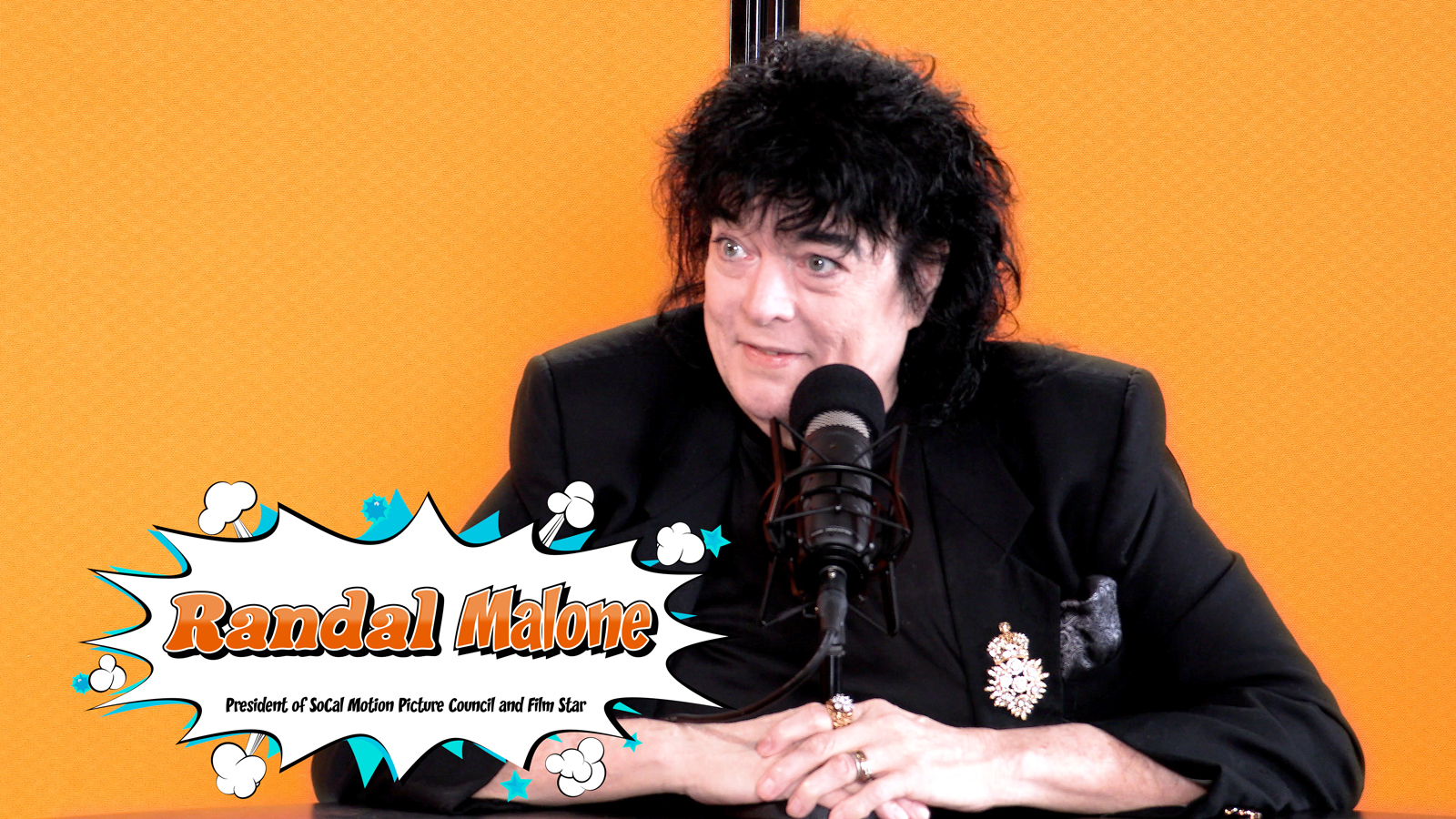 Join hosts Kody Frederick and Jason DeBord this week as they have a chat with President of the Southern California Motion Picture Council and film and television star, Randal Malone.

This multi-talented, award-winning actor dreamed of a career in show business even as a child growing up in Kentucky. By the end of high school, he was well on his way.

Being a unique, one-of-a-kind performer began entertaining at clubs and cabarets, soon becoming a favorite of Los Angeles stage and nightclub audiences.

Randal has starred in more than 50 film roles, including Sunset After Dark, Frankenstein Rising, and Hollywood Mortuary.