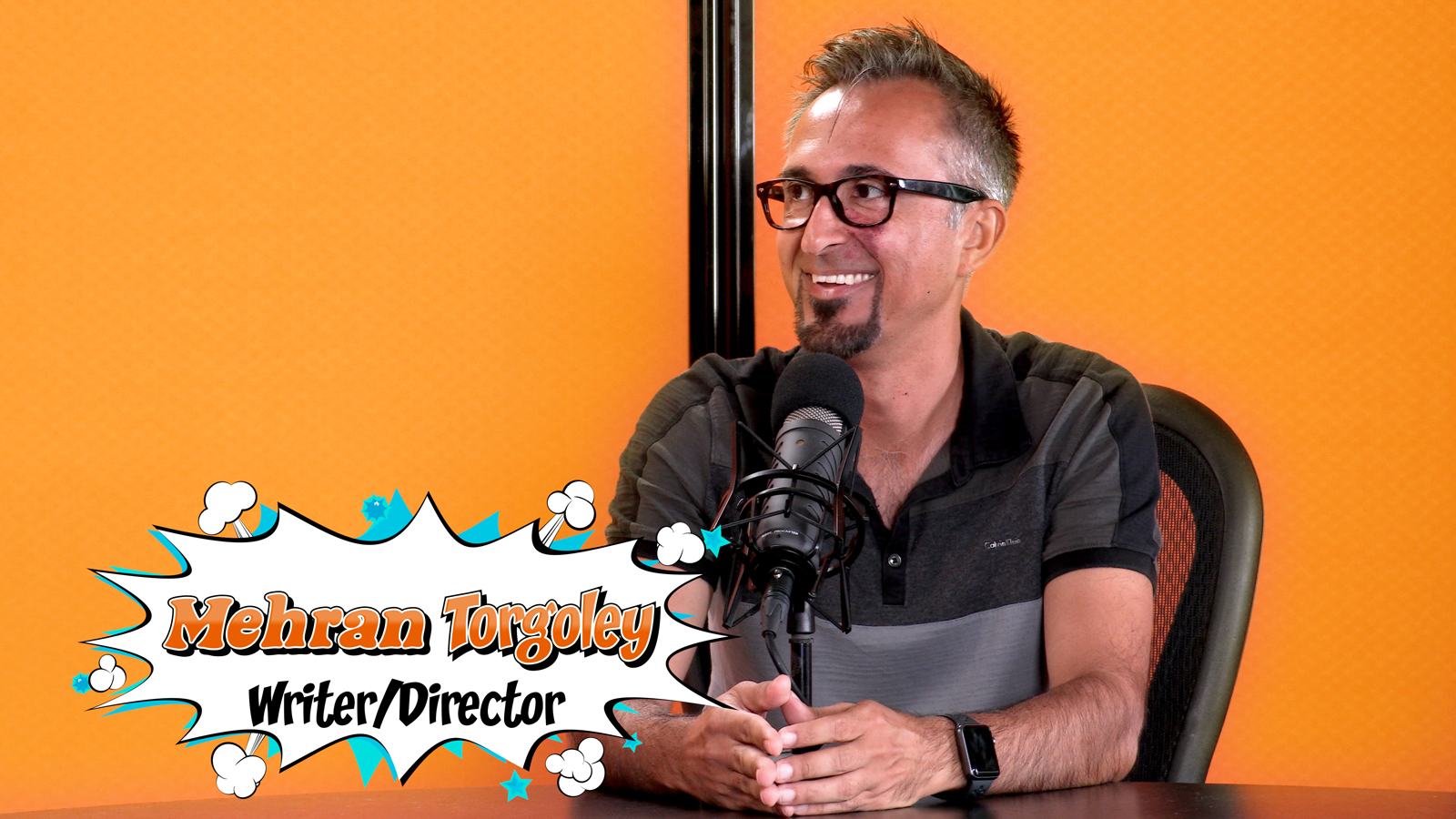 Join hosts Kody Frederick and Jason DeBord this week as they chat with writer and director, Mehran Torgoley.

Along his journey into filmmaking, he has contributed to projects for clients such as Justin Bieber, Fox Studios and Image8nineteen. He finally made the move to full-time to filmmaking with the award-winning short film, Room Enough. Mehran’s portfolio includes feature films, music videos and commercial projects.

His feature film directorial debut, Curse of Aurore, enjoyed a successful theatrical release in Canada, and is currently available on all major video-in-demand streaming platforms, including Amazon Prime.