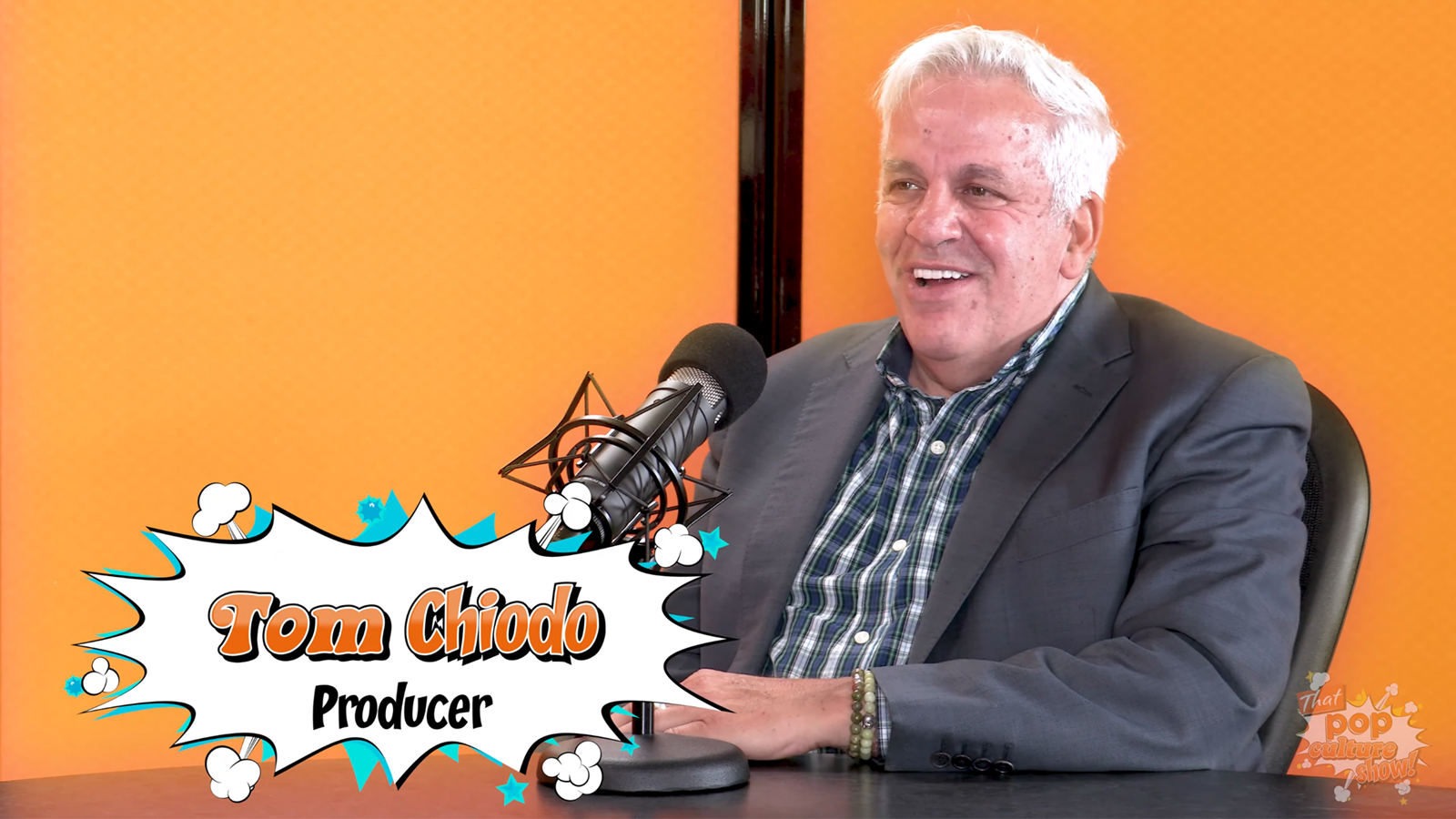 Tom is a published playwright, and co-author of “Home Care for Respirator Dependent Children” New England Journal of Medicine.

Check out That Pop Culture Show here on this channel with new episodes debuting on Fridays.

That Pop Culture Show is around table talk show with celebrity guests, collectors and experts talking about and celebrating pop culture.